Asahi Breweries, a major beer, decided to raise production of “Japan wine” using domestic grapes only. The plan is to expand the vineyards in Hokkaido and increase the sales volume to about 3 times now in 6 years.

According to the announcement, Asahi Breweries will expand the vineyards in Yoichi Town, Hokkaido, of 2 more hectares to increase the production of Japanese wine, totalling 6 hectares.

The company is planning to increase the sales volume of Japanese wine to 1.7 million litres, which is about three times as much as now, in 2025.

In contrast to the shrinking beer market, the popularity of Japanese wine among consumers has registered an increased trend.

Kazuo Matsuyama, executive director of Asahi Breweries, said at a press conference, “Japan and the EU’s EPA = Economic Partnership Agreement is expected to further increase the interest in Japanese wine in Europe, and I’d like to challenge exports in the future”.

Regarding Japanese wine, “Mercian” has set up a brewery in Nagano Prefecture, and “Suntory” and “Sapporo” are also expanding production stages, and the competition of each company is likely to intensify further in the future. 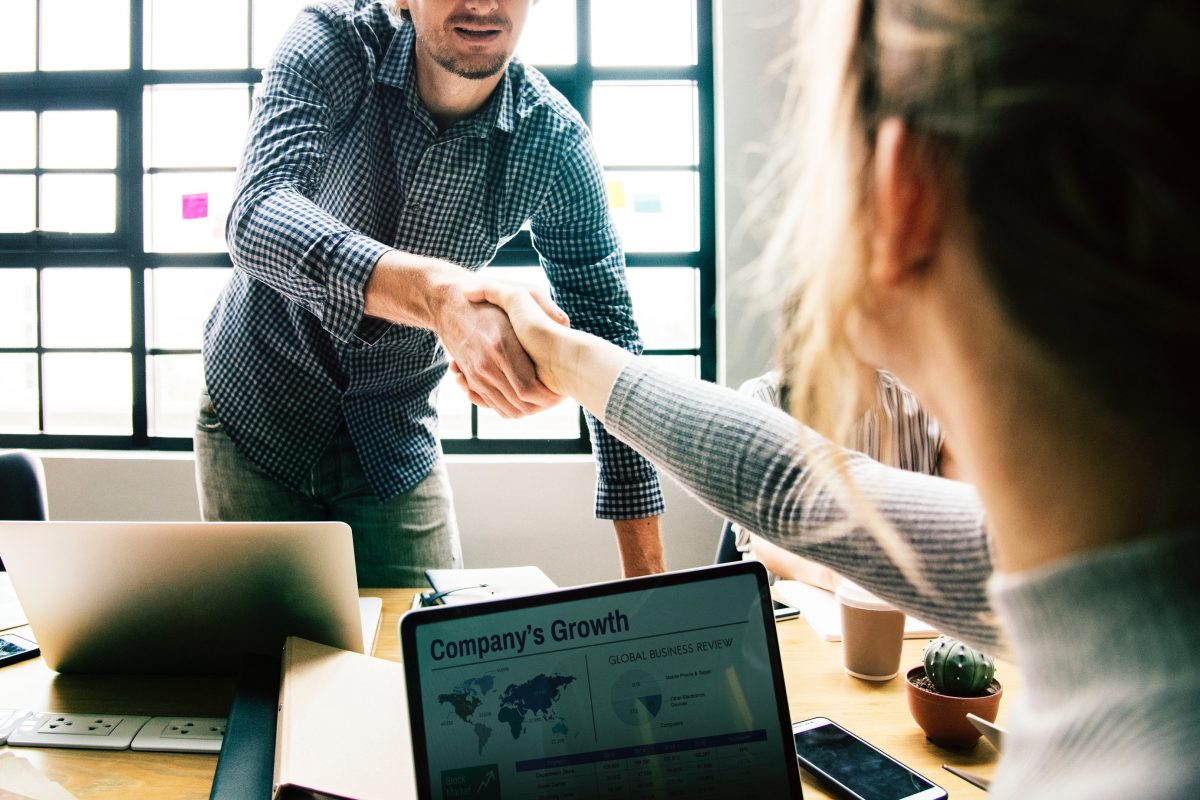