Due to the growing demand for cosmetics made in Japan, “Shiseido” decided to build a new factory in Fukuoka Prefecture and decided to strengthen its production capacity.

According to the announcement, Shiseido will newly construct a factory that produces skin care related cosmetics such as lotion, etc. in Kurume City, Fukuoka Prefecture.

The site area is approximately 100,000 square meters, and construction starts next year, aiming for operation during FY 2021.

The investment plan ranges from 40 billion to 50 billion yen for the construction with the aim to produce 140 million lotions and toners, etc. annually.

Shiseido is currently building a new factory in Tochigi Prefecture and Osaka Prefecture and the total investment for strengthening production totaled 170 billion yen.

If the factory in Fukuoka prefecture is completed, Shiseido’s domestic production base will be located in six places, doubling the current number.

Shiseido has strongly appealed the products of “made in Japan” by significantly increasing domestic production capacity to meet the need for bigger demands from Japanese customers and higher quality by foreign tourists – such as China.

Conference on the advancement of Japanese companies in Russian territories 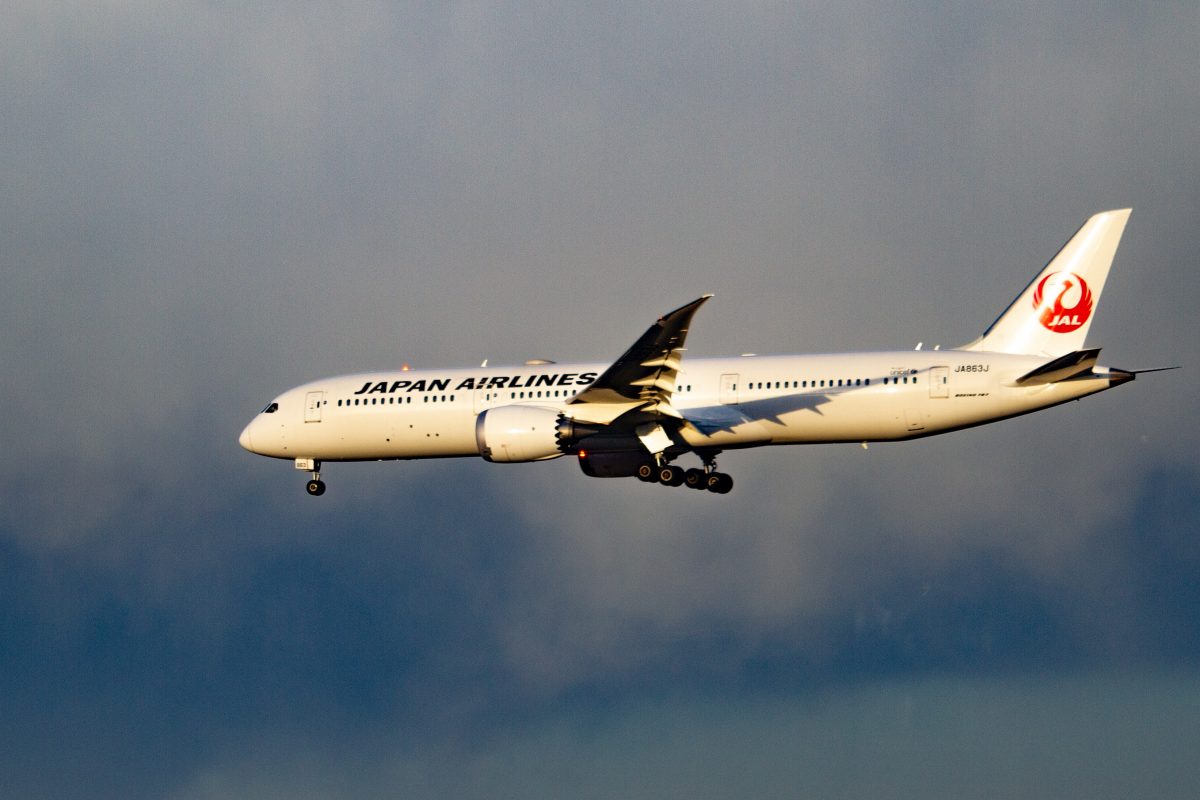 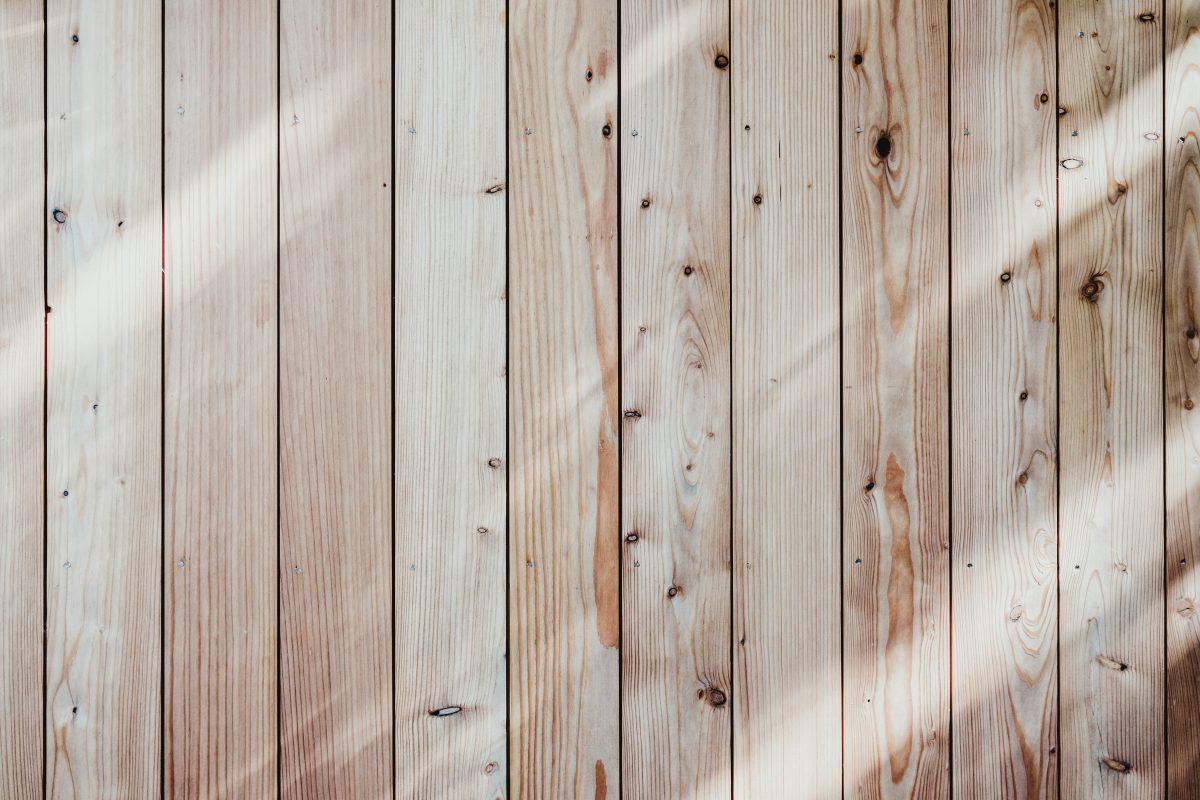