Japan’s current account surplus reached ¥20.1 trillion (over $187.1 billion) in 2019. For two years, it hadn’t been growing, but in 2019, it increased. This is thanks to the tourist trade, which generated high positive ROI (return on investment) for investors.

Officials from the Finance Ministry announced that the current account surplus was up $7.6 billion from 2018. They explained that the “primary-income account added most to the surplus.”

Some elements were negative, and others were very positive, offsetting the negative ones, which contributed to the surplus. For example, earnings from overseas investment contributed $190 billion. The travel-account surplus was another one; it reached a record $24 billion.

Previously, the surplus had not been this high since 1996, which was when this type of data became available. Although data exists for years prior to 1996 regarding the current account surplus, the style of the data is incomparable to the present style, therefore, it would be comparing apples and oranges at best.

Some negative parts of the current account surplus that prevented it from going even higher included the trade surplus. This fell by more than 50%. By the end of the year, it was at $5 billion. How did this happen? Well, a major factor was the trade war between China and the US. China-bound shipments of Japanese auto parts decreased in 2019.

However, in spite of the trade surplus falling, especially on fears of problems in trade between China and other major powers, the current account surplus was still able to reach a record level. Other factors that helped it accomplish this included smaller payments for overseas research & development, as well as advertising expenses. This helped it improve its service-account balance.

With tourism booming over the past few years, it makes one wonder about investing in Japan’s tourism industry. The Japanese real estate industry is open to non-Japanese/foreign purchases and ownership without restrictions. This includes not only buildings, but also land. Some possible ways to cash in on Japan’s tourism boom:

How Much, On Average, Did Japanese Tenants Pay For Key Money In 2019? 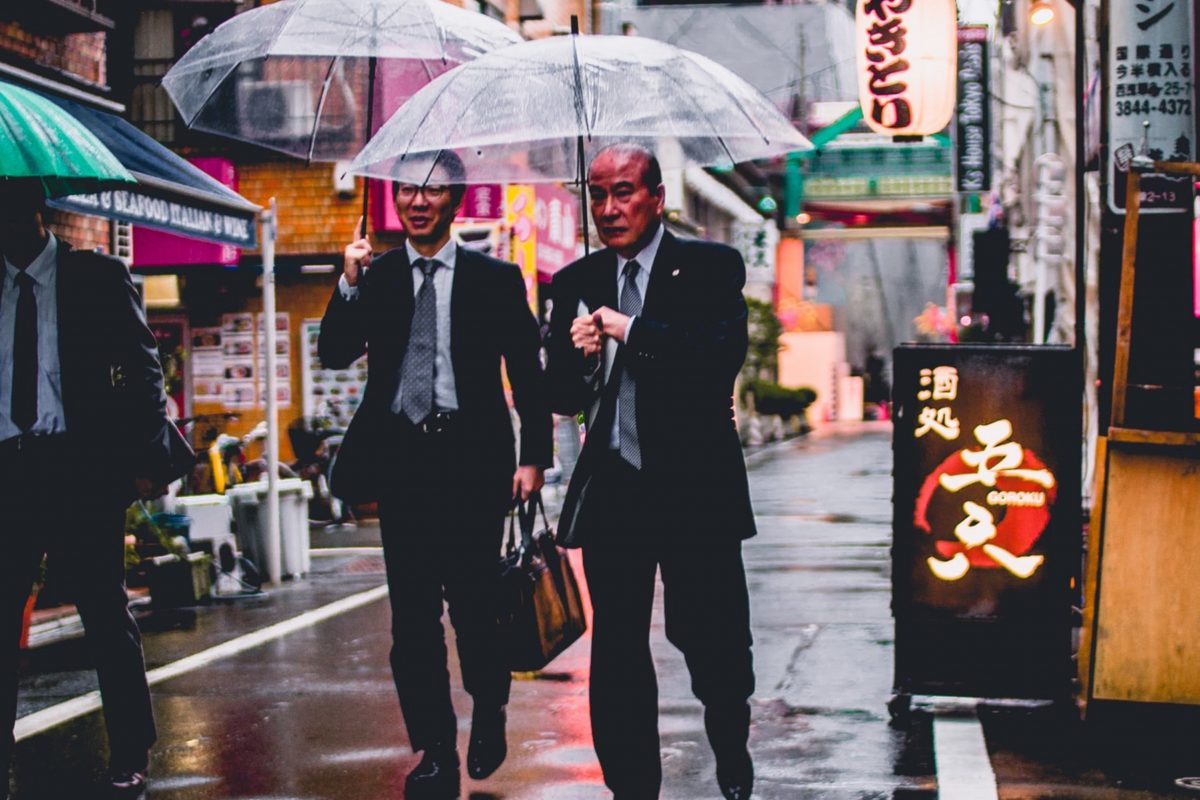