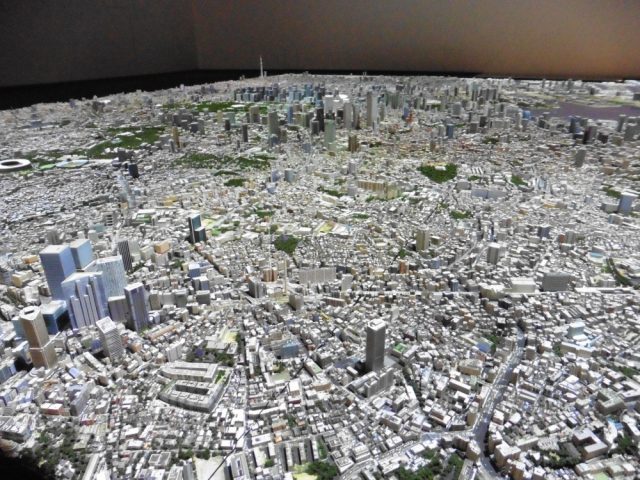 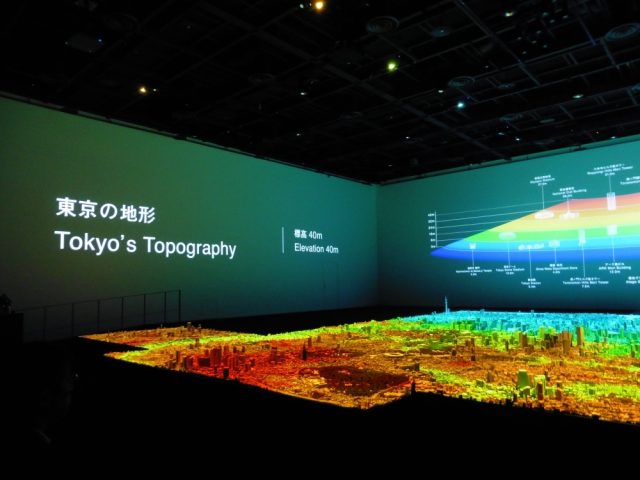 Mori Building Co., Ltd. opened a theater room in its research facility “Mori Building Urban Lab” to the public on the 9th, looking down on the city. It has an overview of the city and the future of Tokyo.

The facility was established as a place to deepen discussions about “Tokyo in the future” in the face of fierce competition between international cities. The company’s own “Roppongi First Building” (Minato-ku, Tokyo) is located on the first basement floor. The total facility area is approximately 1,670 square meters.

The Theater Room, which occupies approximately 740 square meters, has a 1/1,000 scale urban model that was created in 1998 and has been updated once every six months. It reflects the facilities planned for development as of the end of March 2019, centering on 15 centimeters by 24 meters, an area of ​​about 200 square meters, and 13 wards in the city center. In addition, a panoramic screen with a height of 6 m is installed around the model. Projection mapping is projected on the model and screen to show the changes and characteristics of the city, such as “coastline changes,” “urban topography,” “traffic network,” “population changes,” “changes in use areas,” “development for the Tokyo 2020 Olympics,” etc.

At the same time, models of “New York” and “Shanghai” created on the same 1/1000 scale were also arranged, making it possible to compare them with Tokyo.

In addition to this, the lab also has an “atelier” that curates the city in the “theater room” and turns it into a concrete project, and a “model shop” where you can see the process of making urban models.

The facility will be made available to landowners and government officials involved in the urban development that the company is promoting and used as a forum for discussion. Public events for children, who will be the future of cities, are planned.