First, a definition: “recruitment rent,” or (募集家賃, boshū yachin) is rent for a property currently on the market. Therefore, it excludes properties that are already being rented. For example, if there is a building with three units, and two of them have been renting out for years for ¥30,000 a month with tenants who plan to continue renting, and one of them is currently on the market, listed at the real estate agent’s office for ¥40,000, then the average recruitment rent in this situation is ¥40,000 a month.

The average rent in Japan nationwide in February tends to be higher than the same month last year for condominiums and apartments nationwide. Among them, Tokyo’s 23 wards, Osaka City, and Fukuoka City performed well.

Who Does Japan Plan To Bail Out To Combat The Economic Effects Of COVID-19?

Insurance For Landlords To Compensate For Lonely Deaths, Etc. 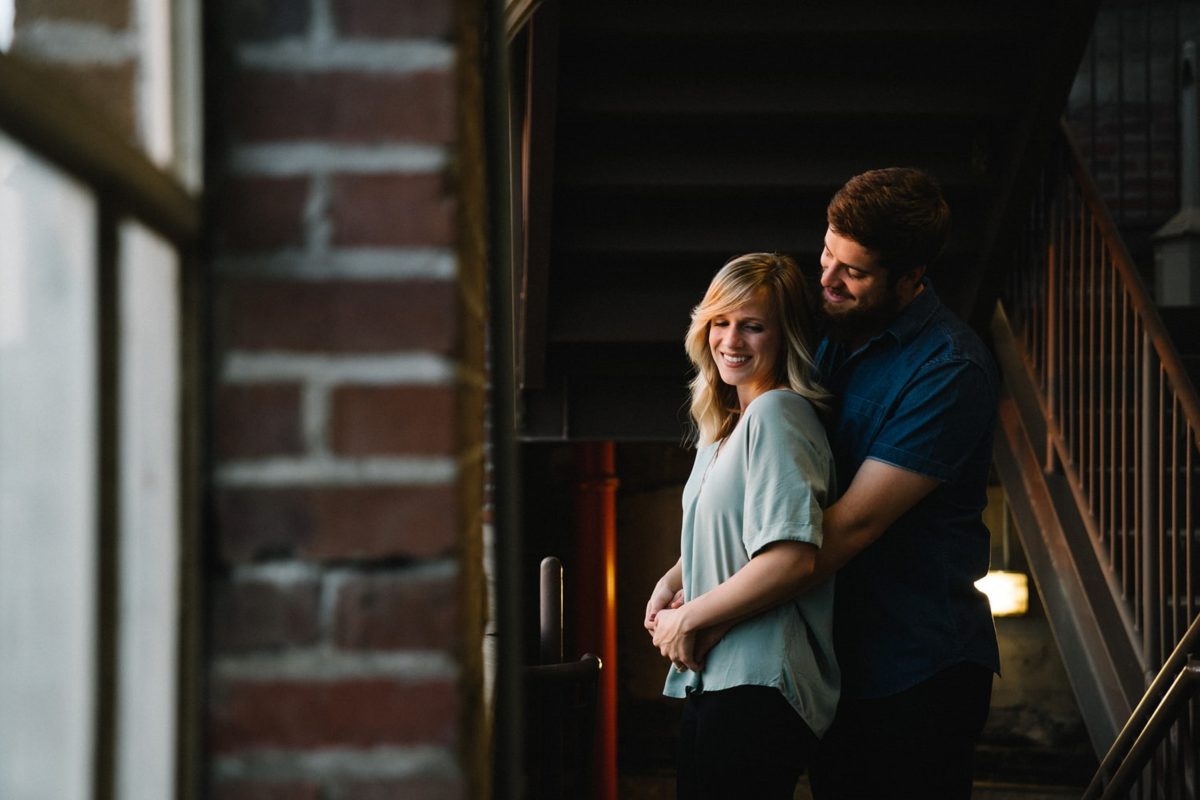